Bed bugs are some of the worst pests you can get in your home. They’re disgusting, give painful bites, and they’re very difficult to get rid of. And worse still, a bed bug infestation feels like an invasion of privacy – they attack you at your most vulnerable. When tackling a bed bug infestation, it’s good to use a variety of methods to cover all your bases. UVC light can be one of these methods, though it may not be enough on its own. This post has all the information you need on how to use UVC as part of your best bug treatment plan.

UVC is the highest energy ultraviolet radiation. It is a wavelength of light that is invisible to the human eye, but has a strong effect on living cells. This is because the high-energy waves can degrade the genetic material in cells, which makes them incapable of functioning and reproducing. This is why UVC is used in hospitals and laboratories to disinfect equipment and surfaces.

However, it’s not just single-cell organisms that UVC can harm. It’s very dangerous for animals as well. When humans are exposed to UVC, it acts like supercharged sunlight, causing similar health effects as long-term sun exposure. These include skin burns, eye injuries, and a greater risk of skin cancer.

Insects also don’t respond well to UVC light. In fact, insects can be affected by lower wavelengths of light as well that would not be as harmful to humans. A study published in Scientific Reports examined the effect of short wavelength visible light (blue light) on fruit flies and found that it can kill eggs, larvae, pupae, and adults. This is preliminary research, so it hasn’t seen many commercial applications yet. However, the major plus side of using blue light instead of UVC is that it’s much less harmful to humans.

UVC will kill bed bugs, however there are some complications involved that mean that UVC should be a part of a larger pest control strategy rather than the primary method.

First, the danger UVC poses to humans meant that I should only be used in controlled environment in short bursts. However, these short exposures of UVC can do the job in the right context. For example: entomology labs that need to operate in quarantine (usually those working on invasive pests or disease vectors) will use UVC light as a barrier to keep insects from escaping quarantine. This works well because the scientists only have to be exposed for short periods of time. It’s also a great way to kill pests in stored products, since these applications also involve little human exposure to the light.

Second, UVC can only kill organisms that are exposed to the light. This makes it difficult to use it to kill bed bugs because they are excellent at hiding. During the day, bed bugs hide in cracks and crevices in the home, which makes it really difficult to find and kill all bed bugs with a UVC light. For a effective solution a industrial level UVC solution with sufficient power and build in safety measures should be used, as the UV Photons VX One mobile unit.

Overall, UVC can be part of your arsenal for bed bugs. Since bed bugs are so difficult to eradicate, the more tools you have, the better. 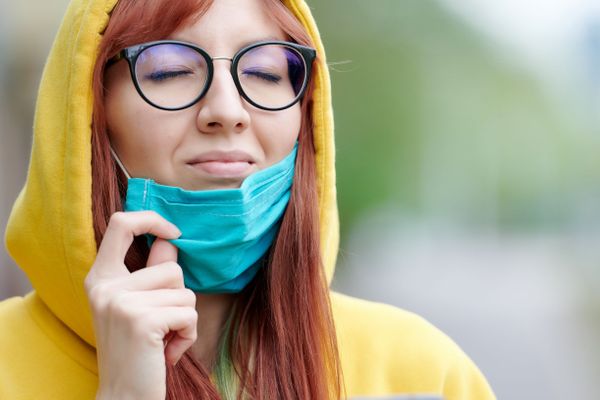 Like surface disinfection systems, UVC air purifiers work through the power of high energy radiation. UVC waves interfere with the genetic material of microorganisms, stopping the cell from replicating this material. 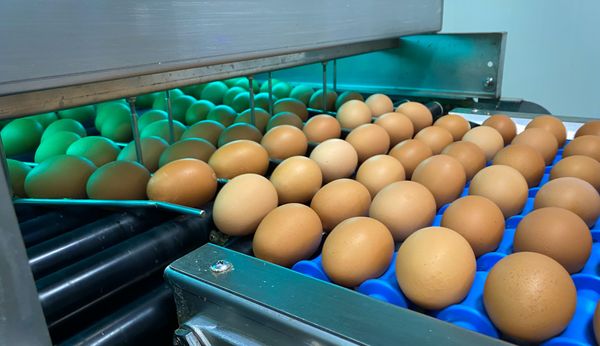 When UVC works, it really works. It can kill up to 99% of pathogens when used properly. This is why UVC treatment has been used for many years in clinical